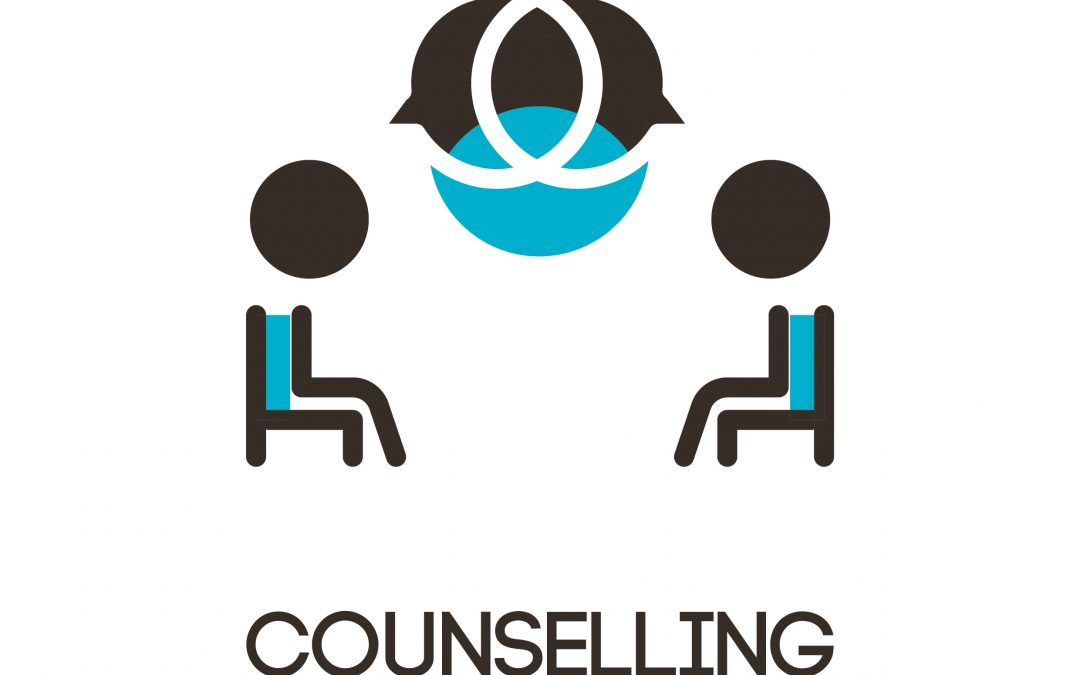 Research has shown that simple meditative exercises facilitate a person’s empathic responses, but new research illustrates the effect at the brain level as well.

In a study done at Emory University with Tibetan monks, researchers used two groups of non-meditating adults in an eight-week program of mental training, preceded and followed by experimental empathy testing. The first group received training in mindfulness mediation that was enhanced gradually to include guided affirmations regarding compassion. The participants practiced this mediation at home during the period of the study. The second group received lectures on health, and discussed mind-body topics like the effect of stress on well-being.

The first step in the study was an exercise that required them to judge a person’s mood by looking at a photograph of the eyes only. While participants attempted this task, researchers monitored the brain response with fMRI brain scans. At the end of the eight week program, the participants repeated these tasks to determine if their empathic ability had changed over that time.

Results published in the journal Social Cognitive and Affective Neuroscience, indicated that those in the compassion meditation group showed an overall increase in empathic accuracy on the eye test, whereas the control group remained unchanged on that measure. The brain scans also revealed that the meditation group showed significantly increased activity in the areas of the brain responsible for empathy which they identified as ‘the inferior frontal gyrus and dorsomedial prefrontal cortex.’

Meditating on feelings of compassion changes the brain to increase the person’s emphatic ability. This study is among the many that are accumulating evidence that mindfulness meditation changes the physical structure of the brain.

From an early age I had a passion about women’s matters. I realized that even more after finishing my MBA which was really not a good fit for me. I decided to go in the direction of counseling and helping people and now have 23 years of clinical experience.

While running my private practice to my surprise latent grief for my childhood family dog brought me a series of dreams. Writing about this beloved pet ended up being a healing journey including not just my stories, but client’s pet loss and even afterlife stories. This has led to my book, Life, Death, Dog: Between This Pet and the Next.

Struggling with loss, anxiety, trauma or relationships? Contact me for expert therapy for adults, teens and college students.